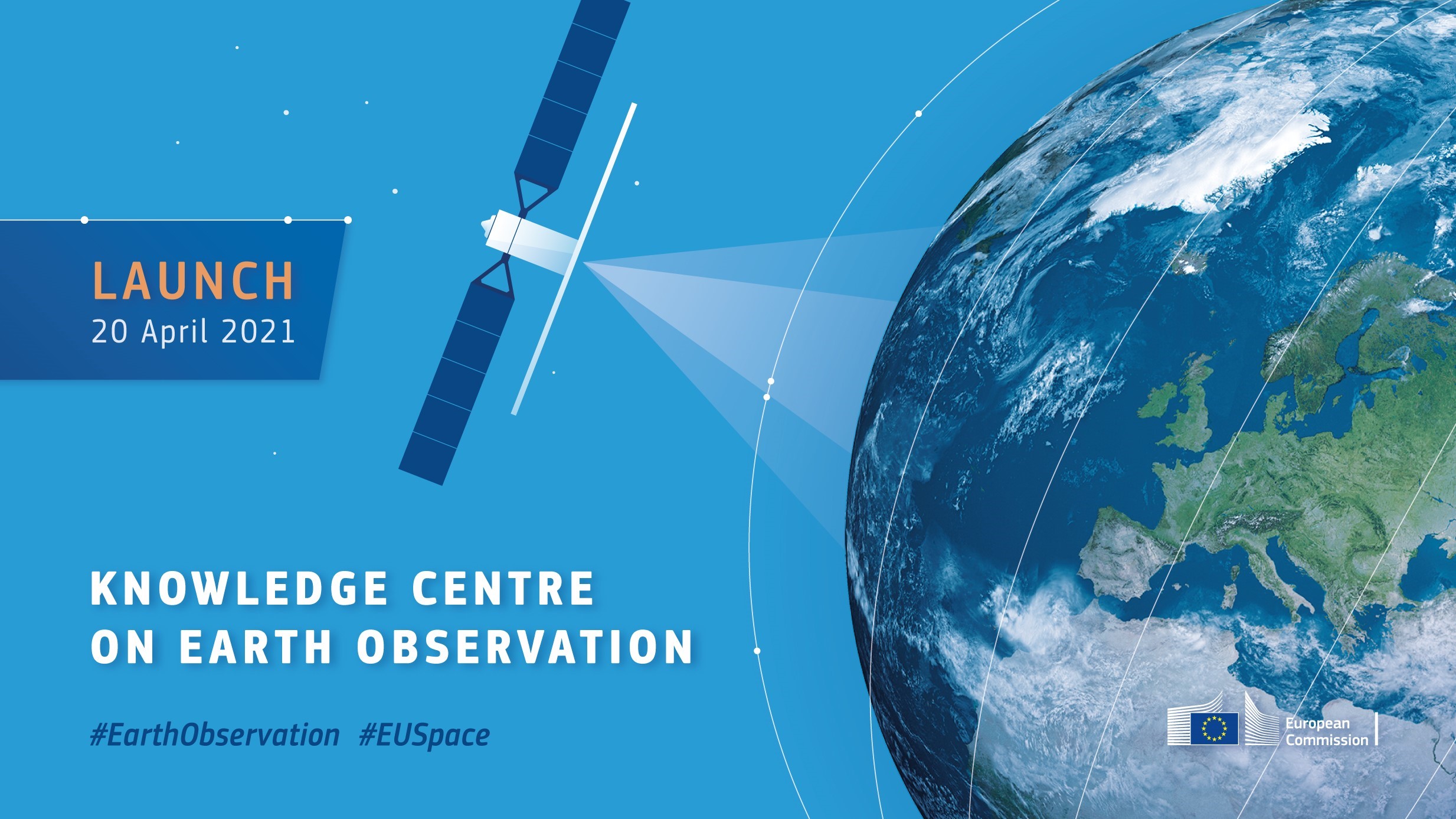 On April 20, the EC launched a Knowledge Centre on Earth Observation (KCEO) to maximise the use of knowledge generated from Earth Observation. The ultimate goal of the Centre is to support the efficient implementation of the Commission’s political priorities, in particular the European Green Deal and the Digital Agenda.

The KCEO aims to provide an agile internal coordination mechanism inside the European Union’s executive branch to maximize the uptake of products and information from the Copernicus Programme, the EU’s network of satellites and sensors.

Among the speakers, Mariya Gabriel, EU Commissioner for Innovation, Research, Culture, Education and Youth, along with the heads of several European Union Directorate Generals, expressed her optimism about the growing practical value of accessible satellite-based data applications.

The EU’s Copernicus Programme collects terabytes of data every day for six broad service areas: atmosphere, marine, land, climate change, security and emergencies. The KCEO is being set up not only to accelerate its use and awareness of its potential, but also to address sectoral policies and to assess overall policy coherence, especially as the EU pursues the European Green Deal. The Centre also aims to help users, often overwhelmed by vast amounts of data, to quickly identify the most relevant information for their needs, as well as to raise awareness on next-generation Earth Observation science and associated technologies, helping policy makers exploit knowledge to go beyond monitoring.

“Close observation of environmental trends and new patterns will provide the data necessary to design evidence-based policies and deliver results that protect our planet, our health and our livelihoods,” said Frans Timmermans, Executive Vice President for the European Green Deal.

To some extent, the Commission is already using Copernicus data, for land monitoring, climate change services, atmosphere monitoring, emergency services, marine environment monitoring and security services. However, the Commission admits the growing volume of earth observation data coming through the Copernicus system is not being fully exploited, and it is aware of the potential value of the data in the implementation of many EU policies.

“It is our ambition to ensure that any European policy that can benefit from the application of Earth observation data will indeed make use of it, and it will be the role of the Knowledge Centre to make that data available,” said commissioner Mariya Gabriel.