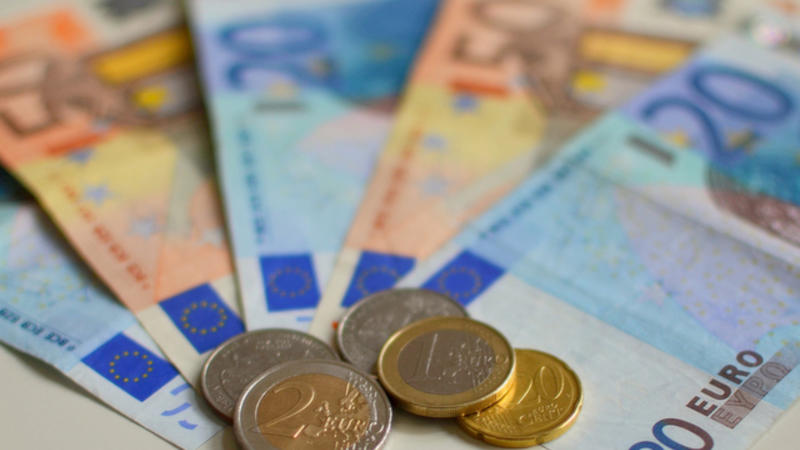 According to a new report, published by Eurofound, the European Foundation for the improvement of living and working conditions, there was a boost in the level of minimum wages in 2016. 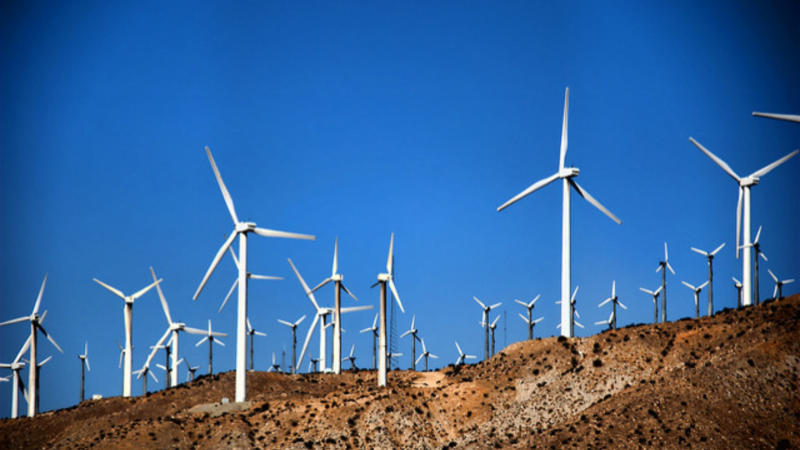 European investment in renewables has dropped by half since 2011, but the EU remains “well on track” to hit its 2020 target of boosting the sector by 20%, the European Commission said today (1 February) as it launched its second report on its Energy Union strategy.

Members of the European Parliament’s Environment Committee on the 24th of January, moved to increase draft EU recycling and landfill targets that had been lowered by the European Commission in its re-tabled Circular Economy Package.

Supporters of the circular economy argue that there needs to be a shift towards sustainability, where as little of the planet’s finite resources are wasted as possible as the world population booms.

Britain’s exit from the EU could slow down Europe’s economic growth. However, unemployment forecasts remain positive. The latest Eurostat figures show that the number of jobless has been steadily declining. Towards the end of 2016, record employment levels were reported in Germany and the Czech Republic. Britain, contrary to expectations, is doing well, too. However, the situation is not uniform, across the bloc.

Record Number of ERASMUS+ participants in 2015 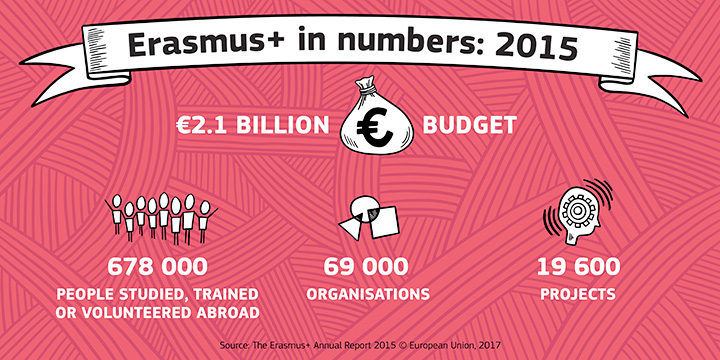 Figures released on 26 January show that 678,000 Europeans went abroad to study, train, work or volunteer with Erasmus+ in 2015, more than ever before.

The EU’s Emission Trading Scheme reform took a huge step forward last year when the European Parliament’s Environment Committee voted in favour of MEP Ian Duncan’s report. He talks us through the process and what happens next.

Ian Duncan is an MEP with the European Conservatives and Reformists (ECR) and represents the Scottish Conservative Party at a domestic level.

EU is a desperate energy junkie

Energy can be a dirty business. But when you import more than half your supplies every year, sometimes you just have to get a deal done. The European Union is addicted to energy imports. Its dependence was brutally exposed whenever Russia turned off the taps. These crises gave impetus to the bloc’s Energy Union plan.

Towards a more responsible lifestyle for European students

In 2017, Erasmus, the EU’s flagship education program, celebrates its 30th anniversary. Erasmus gives students the opportunity to meet new people, to learn about new cultures, to discover new countries. The openness to diversity and the mobility facilitated by this unique program represents a major asset for more and more young Europeans, and is highly appreciated in the professional world. Students and young graduates across Europe are increasingly aware of this and seek to make the best of this experience of a lifetime abroad.

Last year’s Winter Energy Package contains the seeds of two fundamental economic and political requirements needed for the EU to prosper: returning some ‘power to the people’, alongside European investment and network integration, write a number of energy experts.