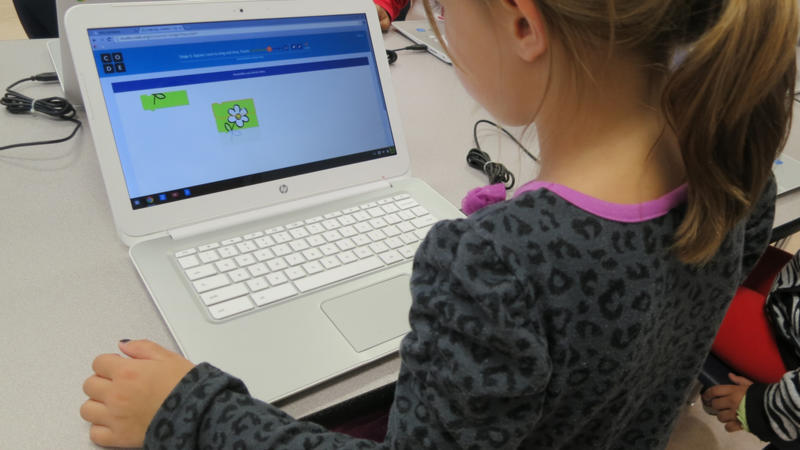 Europe is creating digital jobs, but lacks the skilled workforce to fill them. The Commission should promote the benefits of action at national level without drowning member states in red tape, writes Jamie Greene. 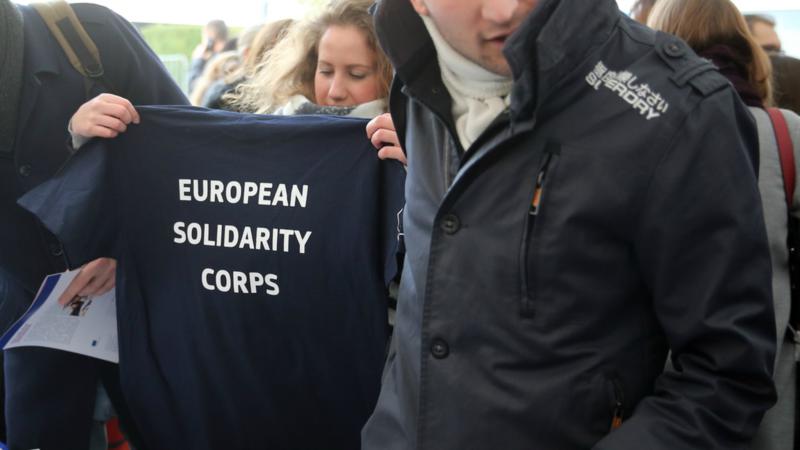 European? Aged 18-30? Unemployed? Want to work abroad for pocket money? The EU’s new Solidarity Corps may be for you.

EU champions 'people power' but devil lies in the detail 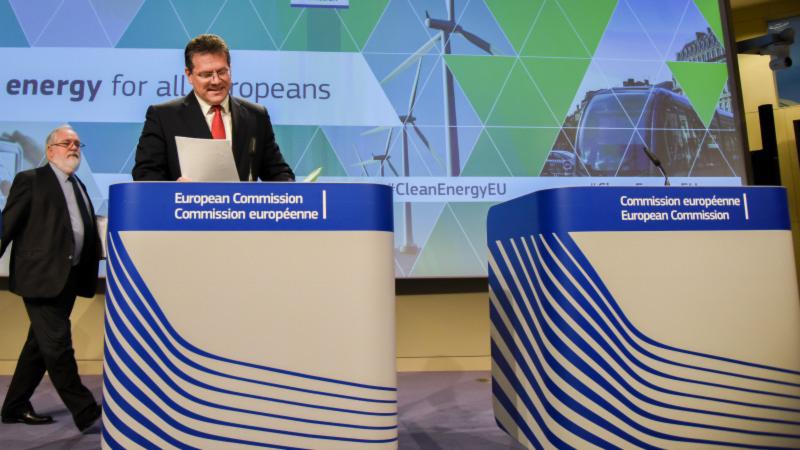 Commission 'dangerously' out of touch with reality on biofuel 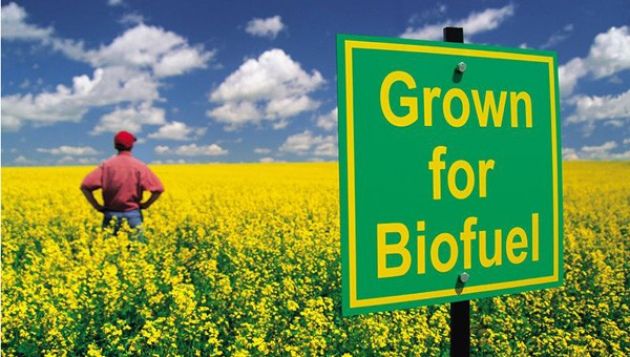 A response delivered by Commissioner Miguel Arias Cañete in the European Parliament last week demonstrates just how dangerously out of touch with reality the executive is on a policy that impacts on the lives of hundreds of thousands of EU citizens, writes Dick Roche.

EU scheme set to combine studies and sport, compete with us 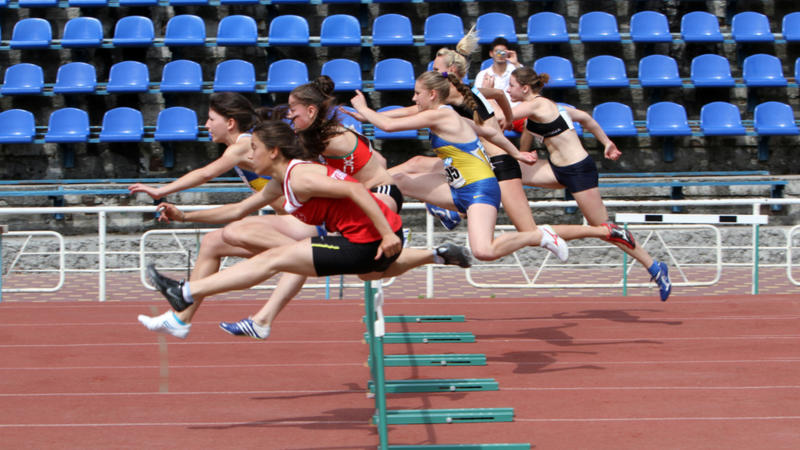 A new project aimed at university athletes is due to be launched next year, in an attempt to make Europe more attractive to students and breathe fresh air into public confidence in the European project.

EU regulators will unveil reforms today (30 November) to promote a greater share of renewables in Europe’s grid by 2030, with plans to cut energy use by 30%, phase out subsidies for coal-fired plants and enforce greater cross-border trade.

The EU will not meet the 2030 Sustainable Development Goals without rethinking its approach to individual targets. So far, this has not happened, writes Damien Demailly.

Damien Demailly is the coordinator of the New Prosperity programme at the French Institute for Sustainable Development and International Relations (IDDRI).

Unemployment in the eurozone has fallen below the symbolic mark of 10% for the first time since April 2011, EU data showed yesterday (1 December).

The fall is a welcome boost to the European economy, which is muddling through a slow recovery from the eurozone debt crisis and faces new problems such as Brexit and the rise of political populism. 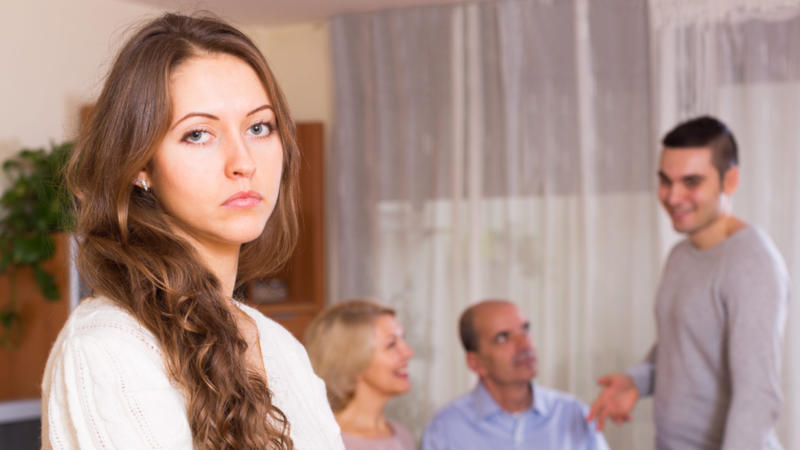